The farm was originally part of the ecclesiastical estates tied to Coverham Abbey. At the beginning of the Twentieth Century, the farm was owned by the Reverend Thomas Copley, vicar of Seaham, and the Marquess of Londonderry.

Since then, the farm has remained under the ownership of the Davidsons and is now managed by the fourth generation of the family. In addition to growing commercial cereal crops, today's farming business has diversified into: 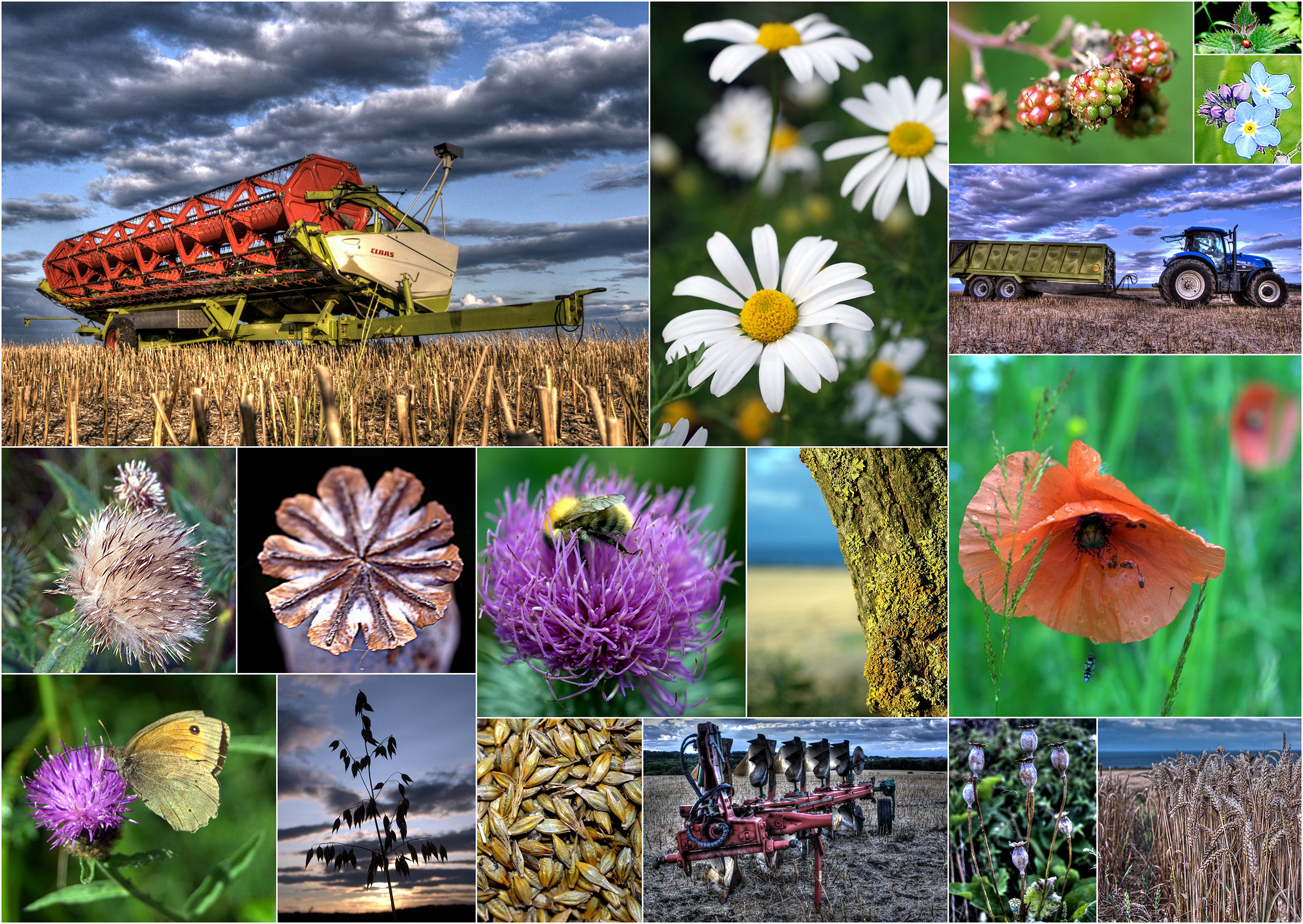