Ryhope Dene is an Ancient Semi-Natural Woodland (ASNW) site part of the Ryhope Dene Local Wildlife Site (LWS). An ancient woodland is a woodland that has existed continuously since 1600 or before. Located on the Durham Coast, this broadleaved woodland is one of the smaller Durham coastal denes. It stretches from the A1018 south of the village of Ryhope eastward to the coastal cliffs of the Durham coast. It is separated from its most easterly point by the Sunderland to Hartlepool railway line and the B1287 road.

Working alongside Durham Wildlife Services and the Forestry Commission, a Woodland Management Plan was developed in 2013. On-going selective felling is undertaken to remove large amounts of sycamore to allow more light to the lower canopy to enhance biodiversity. 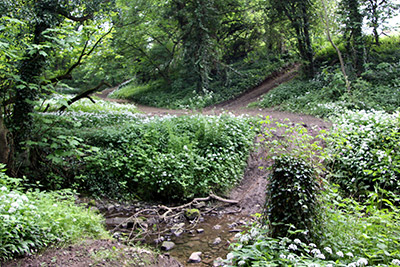 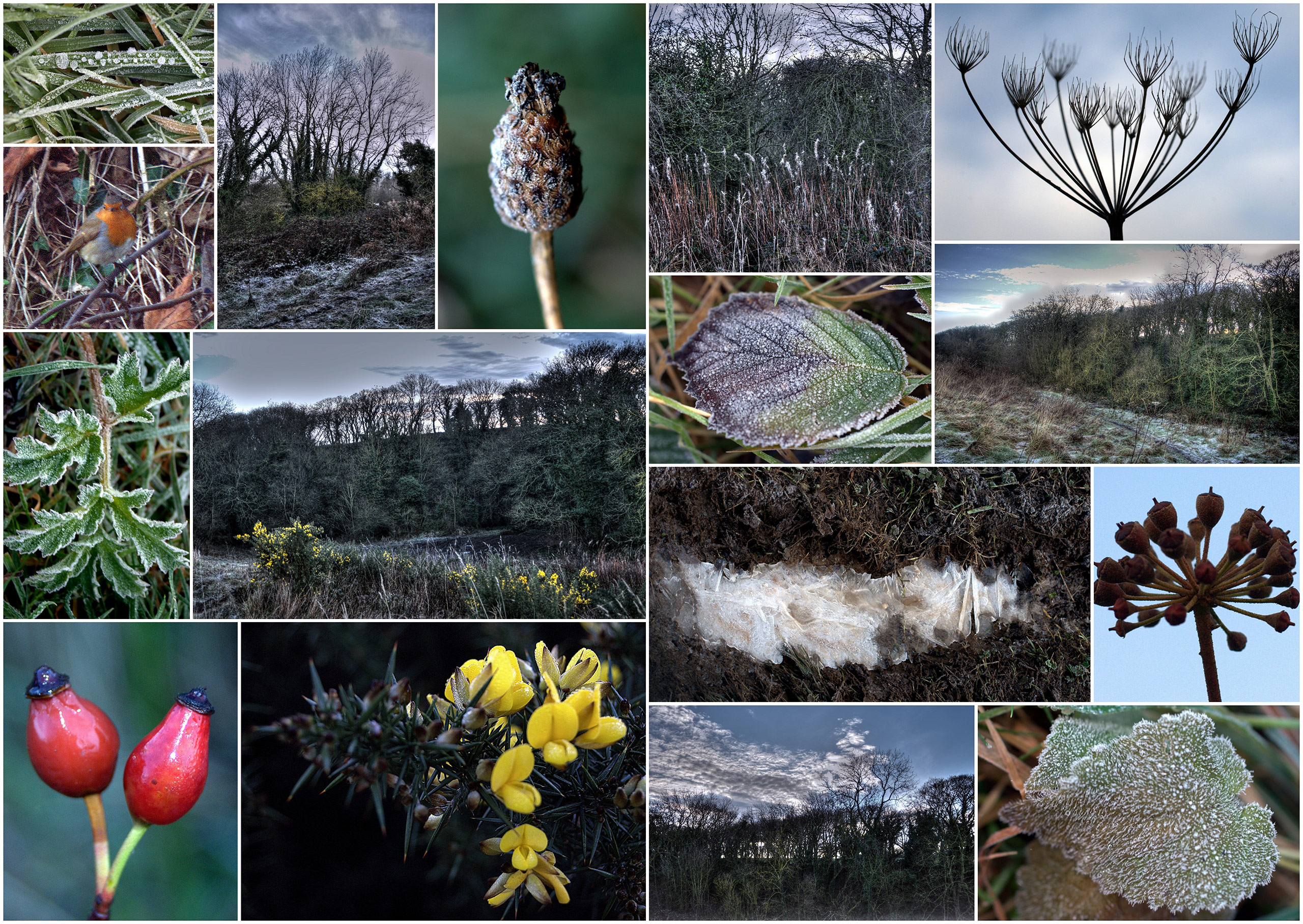